Ha Long Bay was recognize by Unesco as a world cultural heritage because of its beauty. Each large and majestic cave, combined with the cool blue water, has created a natural picture that makes people want to immerse themselves in it. In addition, Halong Bay Tour is always a tourist destination attracting domestic and foreign tourists.

How to get to Halong Bay

However, besides moving by van or motorbike, there is now an interesting new way of moving: hydroplane. A modern and luxurious trip by Hai Au Airlines.
You will see 2 seats for pilots and 12 seats for passengers. Add to that a window overlooking the view. This is the right choice for those who want to experience the new feeling, save time and admire Halong’s beautiful scenery from above. 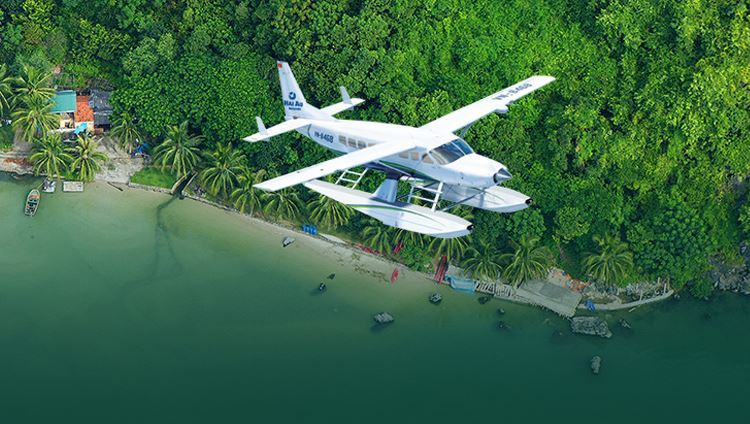 What to see in Ha Long?

Thien Cung Cave: Dubbed one of Halong’s most beautiful caves. Locates north of Cau Go Island and 4km south of the port. The cave is quite wide and the structure is quite complicated. Perhaps because of that, it has created a majestic cave with many mysterious things that tourists love very much. In addition, the stalactites and stalagmites in the cave have many strange shapes.

Dau Go Cave: This cave is 300 meters from Thien Cung cave. This cave is beautiful and has a bit of old because there are many mosses. Called by the French as “the cave of wonders”. Thanks to the entrance of the expanded cave, inspired by sunlight and high humidity, so the cave ecosystem was extremely diverse and rich. Especially moss, fern … This is a different feature compared to many other caves on Ha Long Bay. 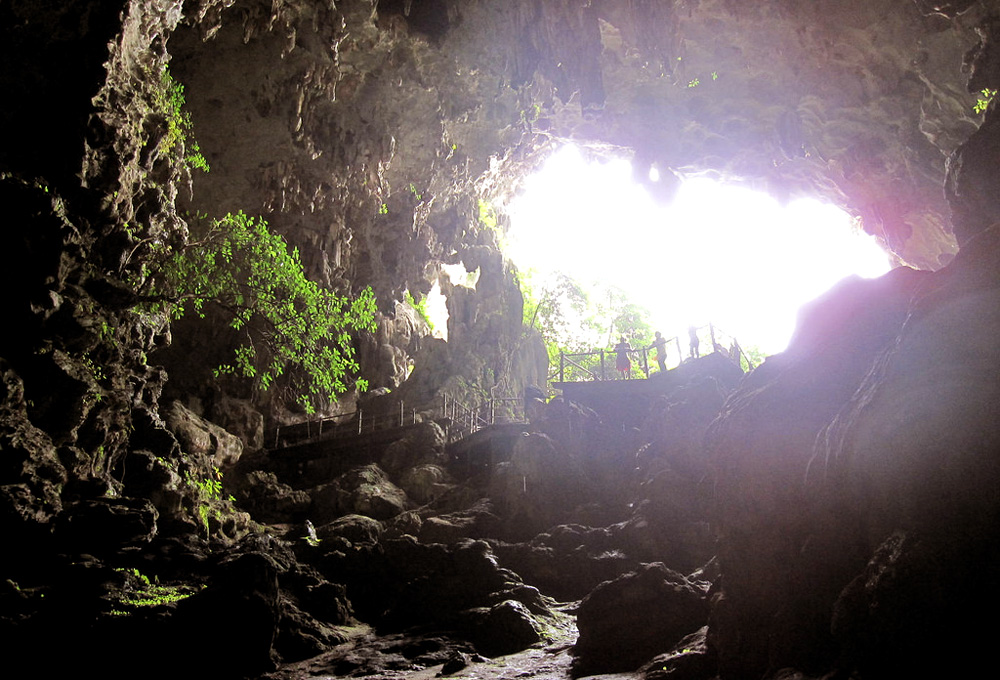 –Breath of The Mekong Team–

Secondly, get in touch with real Mekong Culture

Our company with the motto is “Difference – Private – Safety and Quality” – with intense passion and desire to connect more and more with indigenous culture.